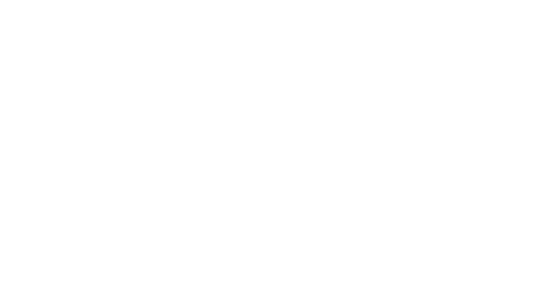 Our Annual Season Casting is a dynamic event full of prophetic insight and vision into the understanding seasonly what God is releasing upon the earth. Last year we saw so many of the words spoken from this platform come to pass quickly, and so we are excited to launch into what God is speaking into the second half of 2019!

"The church is the only vehicle for the prophetic ministry of Christ to be carried out on earth." - T.L. Lowery

This last decade from 2010 to 2019 has been all about “seeing” what God is saying about you, about your life, about the plans he has for you and for the world around us. It is not so coincidentally conjoined with the Hebrew Letter “Ayin” a picture symbol of an eye and characterized modernly in the number 70. Every year in the Ayin Decade coincides with another letter in the Hebrew Alphabet which was revealed in the early Jewish Talmud as having Heavenly significance, just as the instituted feasts (Rosh Chodesh, Yom Kippur, Passover, the Feast of Weeks. etc.) and appointed times of the Old Testament.

Just as 2019/5779 was a continuation of the last ten years in the “Ayin” decade of the seeing eye where God invited us to “see” what He is saying, this year and the nine years to follow will be an invitation to “speak” what God has shown us in the last decade.

In the Hebrew alphabet “Pey” follows “Ayin,” which emphasizes that sight precedes expression. Those who have spent a great deal of time seeing what God is saying should have no difficulty in the next decade also expressing His thoughts in word and deed. Conversely, because the eyes are more emphasized than the mouth, those who are blind will speak blindly, an unceasing mindless chatter due to blind consumption.

Surely the Lord GOD does nothing, Unless He reveals His secret to His servants the prophets.
- Amos 3:7 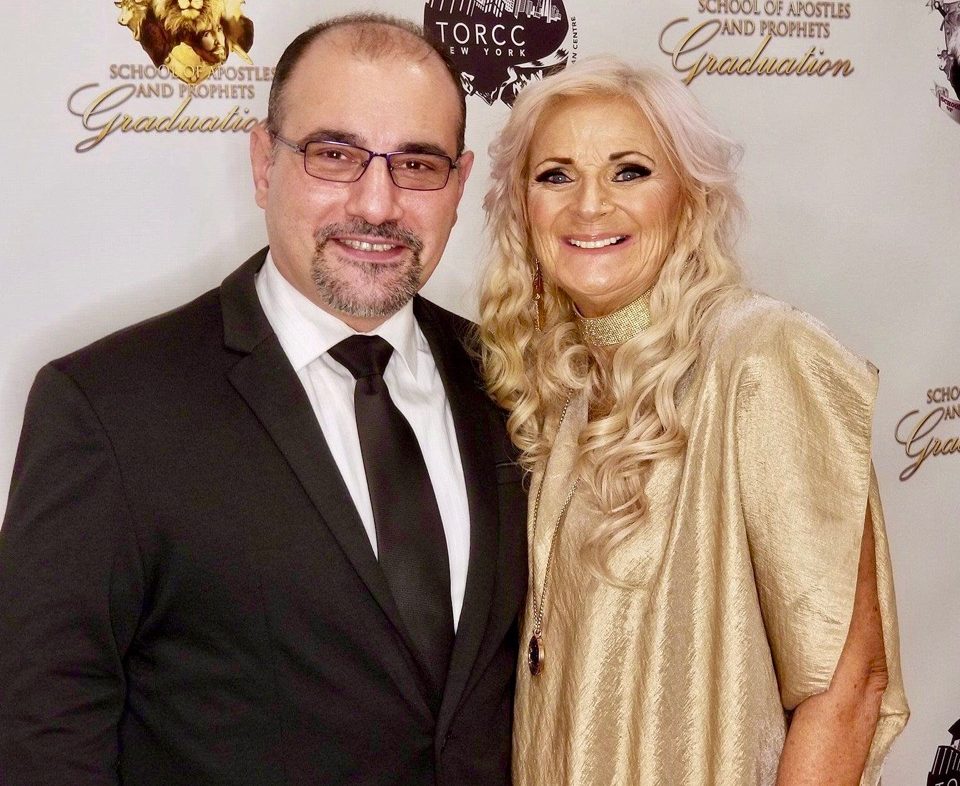 We understand that the times we are in are of a divine nature. There is nothing that is happening by chance or just… “because”. To everything there is a season and as the church we have been given the governmental authority through Jesus Christ, to discern these seasons.

This year we have been commissioned in this season to

This means that we can no longer be sheep in a pen, but must become the Army of God. The Holy Spirit is calling us to enlist in Heaven’s army so that we can see Heaven Come To Earth and the church readied for Christ’s return. In order to enlist, we need to understand the time for which we have been placed, and the importance of what God is doing in this moment of history.

The Church must take it’s governmental place in the heavenliness and stop declaring in defense to the world and Satan’s kingdom, but proclaim in offense the promises of God.

We encourage you to join us for a night packed full of spirit breathed and inspired revelations that will shift your atmosphere and cause you to stand and fight. Don’t be the tail but be the head in the season coming so that He can unleash His kingdom through you, in you, and for you.

We look forward to seeing you there!

HIGH LIGTS FROM SEASON CASTING I

See the first episode  Season Casting during the launch of TORCC TV earlier this year. Listen as Dr Robyn Kassas and Pastor Tony Kassas share powerful prophetic revelations for the start of 2019.

After the event is launched, watch here to download your prophetic blueprint 2019.